Watch the game Bruges Union saint-gilloise Jupiler Pro League streaming or live on webfoot.be, view the summary, the team composition and the odds comparison of the football match of the Friday 10 February 2023 à 19h45

How to watch live the match Bruges Union saint-gilloise ? The solution via the link of this web page for professional football. For amateur football depending on the match.

Where can I see match odds Bruges bookmakers? On the table of odds comparison of sports betting sites on this web page.

What are the compositions of the two teams? Each team composition is visible on this web page approximately one hour before the start of the match.

What is the result of the match Bruges Union saint-gilloise ? The score of the match is displayed live on this web page according to the importance of the competition.

How many shots on target in this game? The number of shots on goal achieved live, allows you to know the exact number at any time.

How many blocked shots? The number of shots on goal blocked live, allows you to know at any time the exact number of attempts stopped.

How many mistakes? The total number of fouls live, shows if a team is more aggressive than another.

How many corners? The total number of live corners, displays if one team dominates more than another.

How many in % Live Ball Possession

How many cards Live Red Cards

Match status — Not started yet 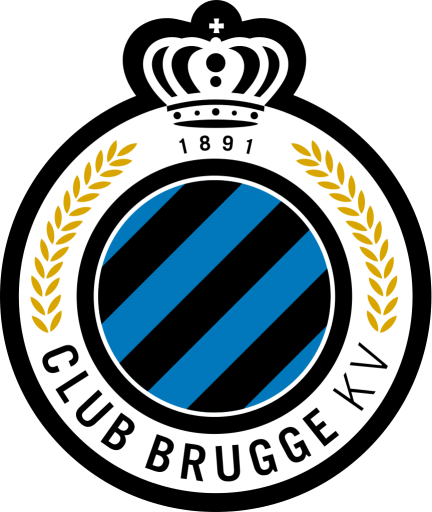 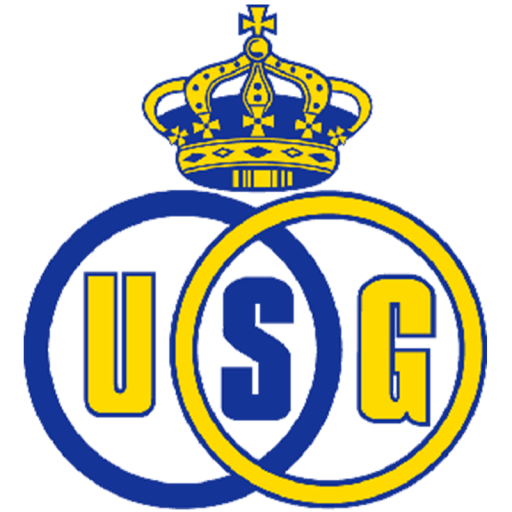